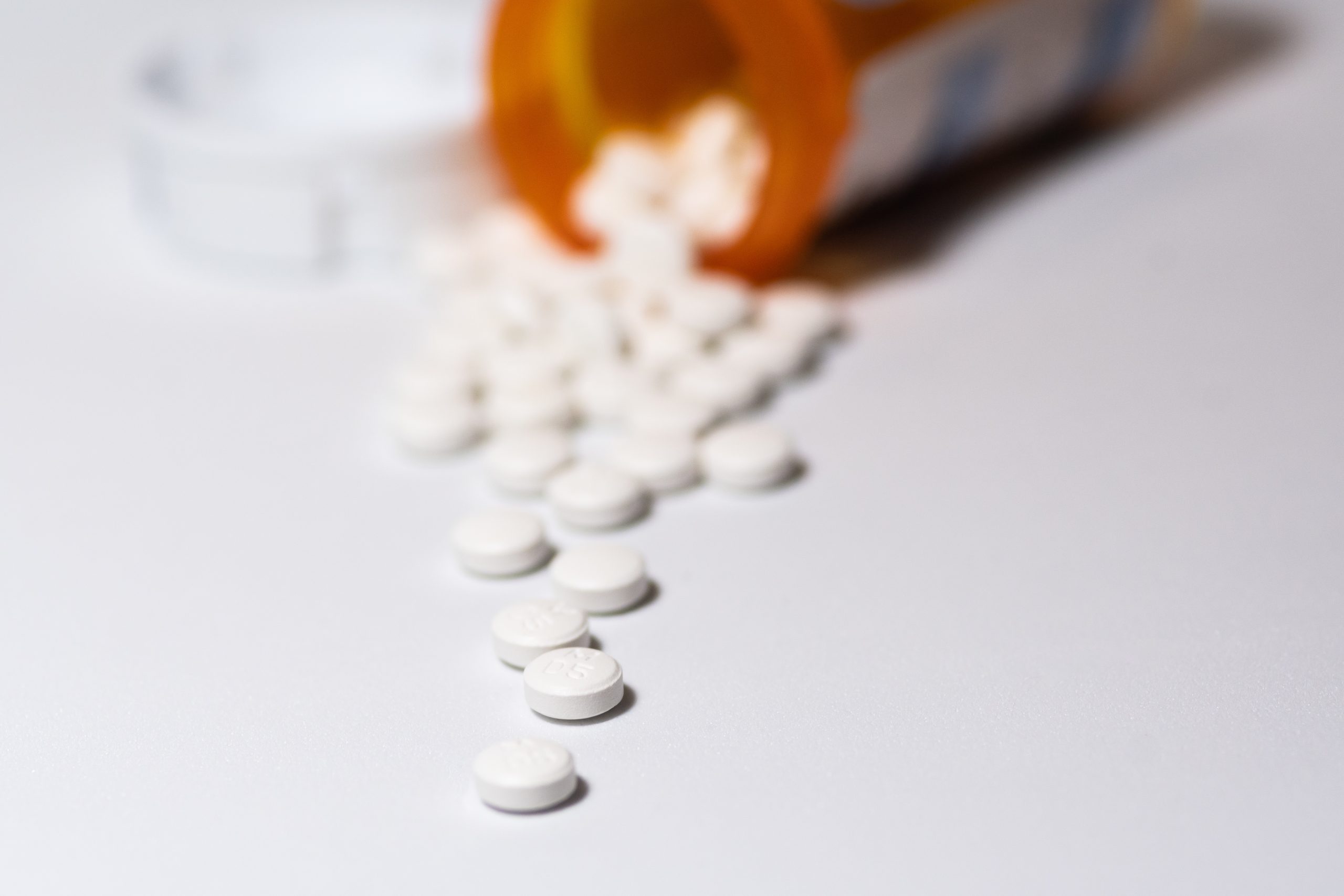 At UW Health and nationally, emergency departments have witnessed a seemingly unceasing number of visits related to opioid overdoses.

A report from the Centers for Disease Control said the rate of nonfatal opioid hospital visits has increased 4% each quarter from January 2018 to March 2022—an increase of 98 to 179 patients per 100,000. This increase has gone hand in hand with the increase in overdose rates in emergency departments nationally, according to the same report.

At UW Health’s emergency departments, an estimated 583 people arrived for care related to an opioid overdose in 2022, a decrease from a recent yearly high of about 631 in 2021, which followed two years of increases in the number of opioid overdose cases.

Emergency departments are built to handle overdose cases, but they do take a toll on providers, patients and their families, according to Dr. Collin Michels, emergency medicine physician, UW Health, and assistant professor of emergency medicine, University of Wisconsin School of Medicine and Public Health.

“Weekly, we see the tragedy of the opioid epidemic firsthand in the ED,” he said. “Families are being torn apart by these drugs that are just so addictive and deadly.”

The rise in overdoses is being driven by a changing drug supply in the United States. “People who are using drugs may not be aware that the substances they are using have fentanyl in them, which results in a higher rate of overdose due to significant increased potency,” said Michels. “Others may be aware they are using fentanyl, but have no way to know the potency of the fentanyl they are using.”

Sadly, more and more people in Wisconsin are not making it to the emergency departments because of the potency of these drugs, according to a recent report from the Wisconsin Department of Health Services. From 2020 to 2021, the number of deaths statewide increased by about 16 percent, from 1,231 to 1,427, according to the report. As of June, 579 people have died related to opioids. UW Health said in a statement that it hopes to support more people who struggle with substance use disorders to gain access to treatment.

People across the state who are struggling with substance use disorder can find more information about treatment at 211 Wisconsin.