Madison, Wis. – UW Health doctors are sharing a warning with parents and the public about an increase in emergency department visits for kids involving two types of small toys.

“We have had several kids require surgery to remove Orbeez from their airway and stomach,” said Kuehnel. “We’ve also performed several surgeries to remove dead bowel from kids who swallowed Bucky Balls.”

According to Kuehnel, the trend for cases involving these two products has grown in the last several months to about one case per week in the emergency department.

In recent years, there has been an increase in products marketed to kids and adults as fun sensory bead toys or office stress relievers. When used as directed, water beads and magnetic balls can be fun, however, when in the hands of unsupervised children who are unaware of the risks associated with these objects, they can be extremely dangerous, says Dr. Allie Hurst, pediatric emergency medicine physician.

When issues arise with younger children, it is most often that they inadvertently ingest or get the beads stuck in the nose or mouth. Teenagers run into issues when they inappropriately try to use magnetic balls as a nose ring or tongue ring, accidentally inhaling or swallowing them, Hurst said.

Both types of toys carry serious health risks. The beads are made of material that can absorb an incredible amount of water so the beads start out small, about one-half inch in diameter but can swell up to 20 inches in diameter. They could require surgery to remove from the ear, nose and stomach and also could be a suffocation hazard if swallowed.

The magnetic balls are much stronger than your average fridge magnet and if ingested could lead to serious blockage of the intestines that would require surgery to remove part of the bowel. The magnets can create holes along the bowel/intestinal wall and could lead to lifelong health issues.

“It is important for children to be supervised while playing with these toys and parents should read and understand the risk associated with the toy,” said Kuehnel. “For children old enough to understand the risks, it is good to remind them that these products should not be in their ears or nose, on their tongue, or swallowed.”

Click on the image below to play a video interview with Dr. Kuehnel: 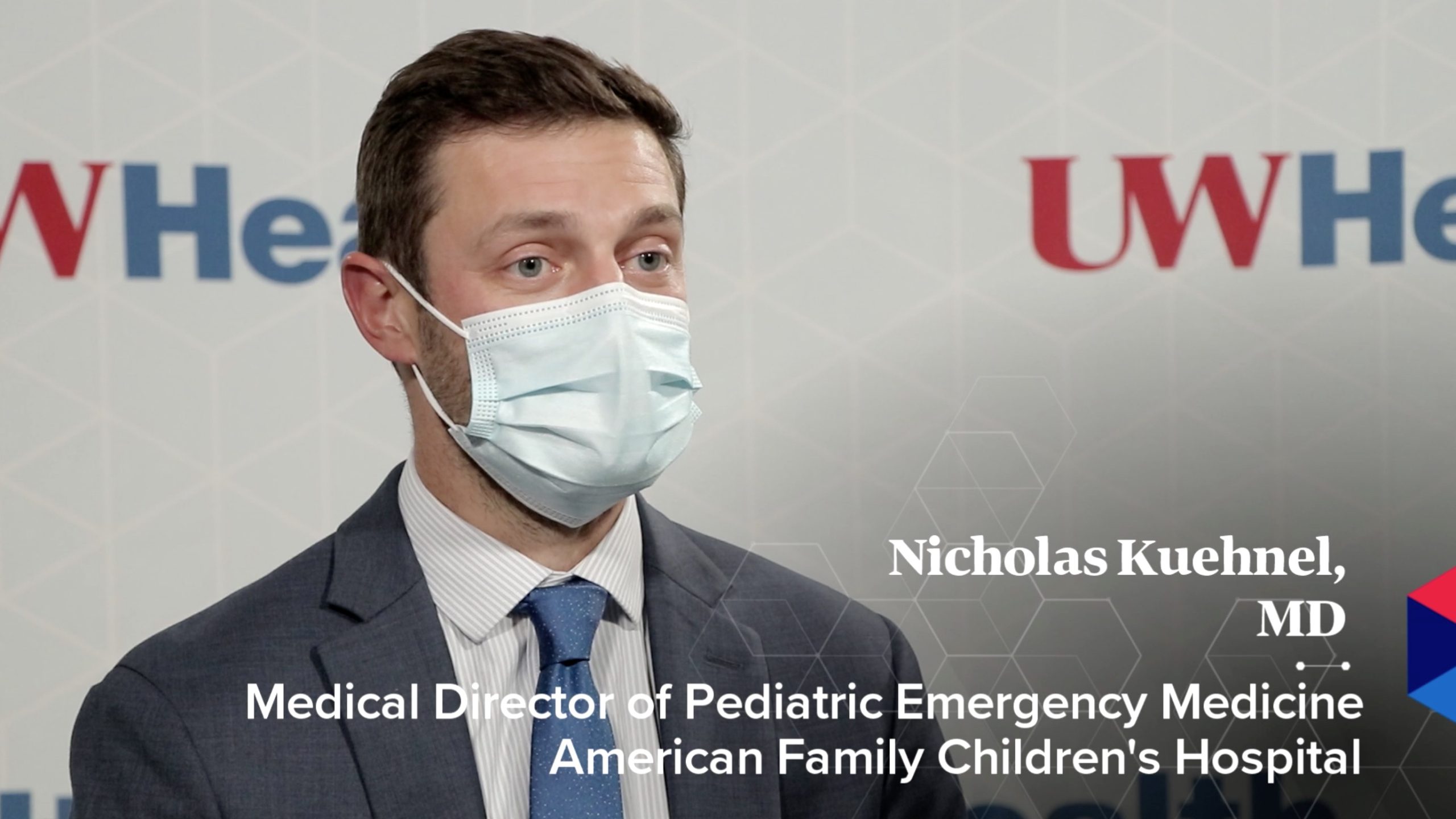