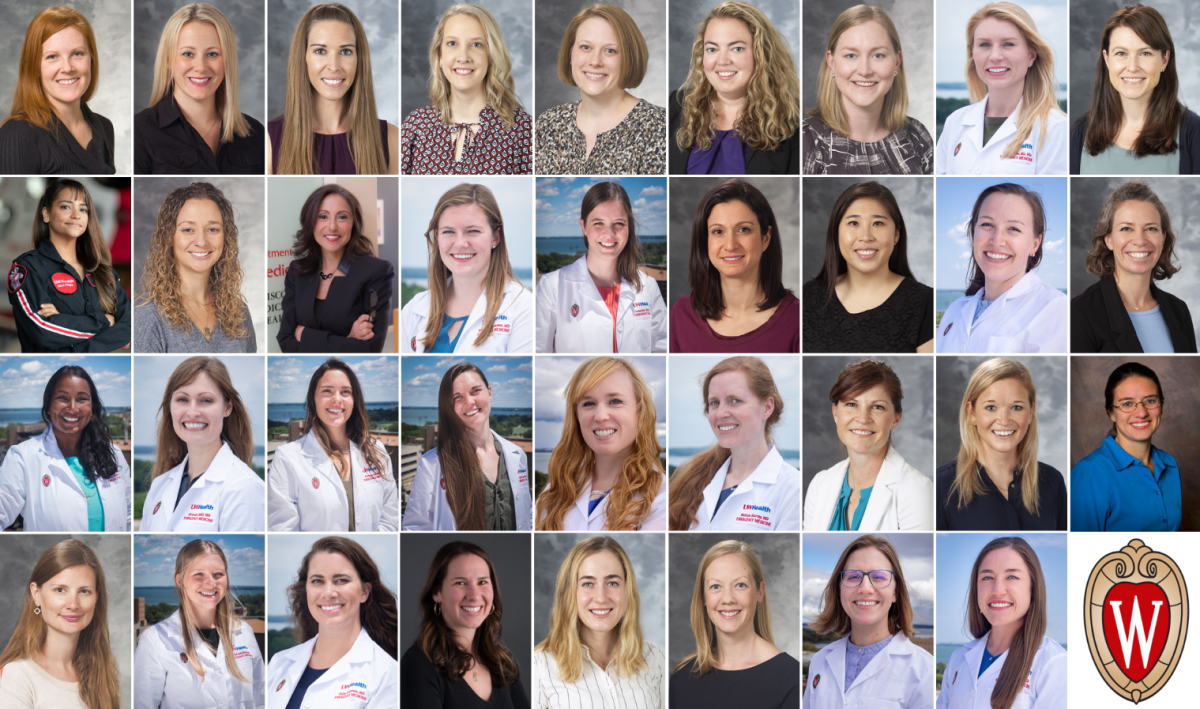 She was the first openly identified woman to graduate from medical school, a pioneer in promoting the education of women in medicine in the United States, and a social and moral reformer in both the United States and in England.

Undaunted by the status quo, generations of extraordinary women trailblazers have followed suit, including Dr. Rebecca Lee Crumpler, the first African American woman physician in the U.S., earning her medical degree in 1864.

Two centuries after Dr. Blackwell’s graduation from medical school, women practicing in all fields of medicine make up more than one-third of all physicians in the United States and are the growing majority among medical students.

From the National Library of Medicine exhibit “Changing the Face of Medicine: Celebrating America’s Women Physicians”:

“Women have always been healers. As mothers and grandmothers, women nursed the sick in their homes. As midwives, wise women, and curanderas, women cared for people in their communities. Yet, when medicine became established as a formal profession in Europe and America, women were shut out.

Nevertheless, they waged a long battle to gain access to medical education and hospital training and, since then, women have overcome prejudices and discrimination to create and broaden opportunities within the profession.”

Celebrated on the anniversary of Dr. Blackwell’s birth, National Women Physicians Day recognizes not only the strides that have been made by generations of women doctors but also the discrimination and inequity women in medicine still face today. And two years into a global pandemic in which personal and professional stressors have remained high despite unprecedented vaccine rollouts and public health safety measures.

As founding signatories of TIME’S UP Healthcare, the University of Wisconsin School of Medicine and Public Health and UW Health pledge to provide their employees and trainees a safe, dignified, and equitable workplace.

We invited you to join us in celebrating the achievements made by women physicians in emergency medicine and to discover the many ways that women have influenced and enhanced the practice of medicine these past 201 years by exploring these resources: