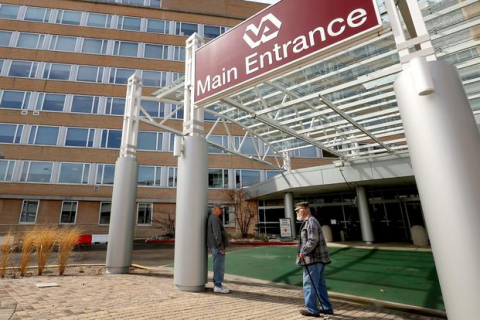 The William S. Middleton Memorial Veterans Hospital announced Wednesday they received a 5-star rating for Patient Experience. The Centers for Medicare and Medicaid Services released the results of the 2019 patient experience star ratings. They use the rating system to measure the experiences Medicare beneficiaries have with their health plan and health care system, with a score of one being the lowest and five being the highest, according to a news release.

The BerbeeWalsh Department of Emergency Medicine is proud to care for our nation’s military veterans through the emergency department at Madison’s VA hospital.